Koinonia Farm was founded in 1942 by Clarence and Florence Jordan and Martin and Mabel England as a “demonstration plot for the kingdom of God.” This meant a community of believers sharing their lives and resources, following the example of the first Christian communities as described in the Acts of the Apostles. Other families soon joined, and visitors to the farm were invited “to serve a period of apprenticeship in developing community life on the teachings and principles of Jesus.”

Koinonians shared not only faith and resources, but also work. We farmed for our livelihood and sought ways to work in partnership with the land, “to conserve the soil, God’s holy earth” (Clarence Jordan). We shared, taught and were members of local churches. From the beginning, Koinonians emphasized the brotherhood and sisterhood of all people. When we could afford to hire seasonal help, Black and White workers were paid a fair, equal wage. When the community and its guests prayed or ate a meal, we all sat together at the table, regardless of color. Our commitment to racial equality, pacifism, and economic sharing brought bullets, bombs, and a boycott in the 1950s as the Ku Klux Klan and others attempted to force us out. We responded with prayer, nonviolent resistance, and a renewed commitment to live the Gospel. We created a mail-order business, which continues to sustain our community today.

As the threats of violence dwindled, we focused on the poor quality of local housing and began a project to build decent, affordable homes for our neighbors.  Clarence also focused on a passion he held, to pen a version of the New Testament from the original Greek to south Georgia vernacular. From his writing shack nestled in the pecan orchards, Clarence wrote the Cotton Patch Version and prepared for nationwide speaking engagements. It was here where he died suddenly in 1969 while working on a sermon.

The Koinonia community carried on Clarence’s legacy. The partnership housing ministry evolved into Habitat for Humanity International under the leadership of Millard and Linda Fuller, former Koinonia members. When they left Habitat in 2005, Millard and Linda made certain that the first board meeting of their new organization — The Fuller Center for Housing — took place at Koinonia. They wanted the Fuller Center’s birthplace to be at Koinonia Farm as well. Koinonia has been instrumental in the founding of  other organizations, such as Jubilee Partners (a community that welcomes refugees from war-torn countries), and many others that work for social justice. 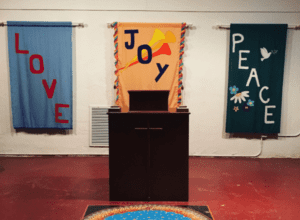 Through our renewed commitment to the Gospel today, we seek to Feed the Hungry both physically and spiritually.  In 2008, we re-committed to farming as a way of life. We grow a variety of natural produce, pecans, grass-fed beef, and other livestock. Through our ministry of hospitality, countless individuals are renewed and transformed.  Our internship program is thriving, with people of all ages and backgrounds coming to explore Christian community and discipleship. Come join us!

We are Christians called to live together in intentional community sharing a life of prayer, work, study, service and fellowship. We seek to embody peacemaking, sustainability, and radical sharing. While honoring people of all backgrounds and faiths, we strive to demonstrate the way of Jesus as an alternative to materialism, militarism and racism. 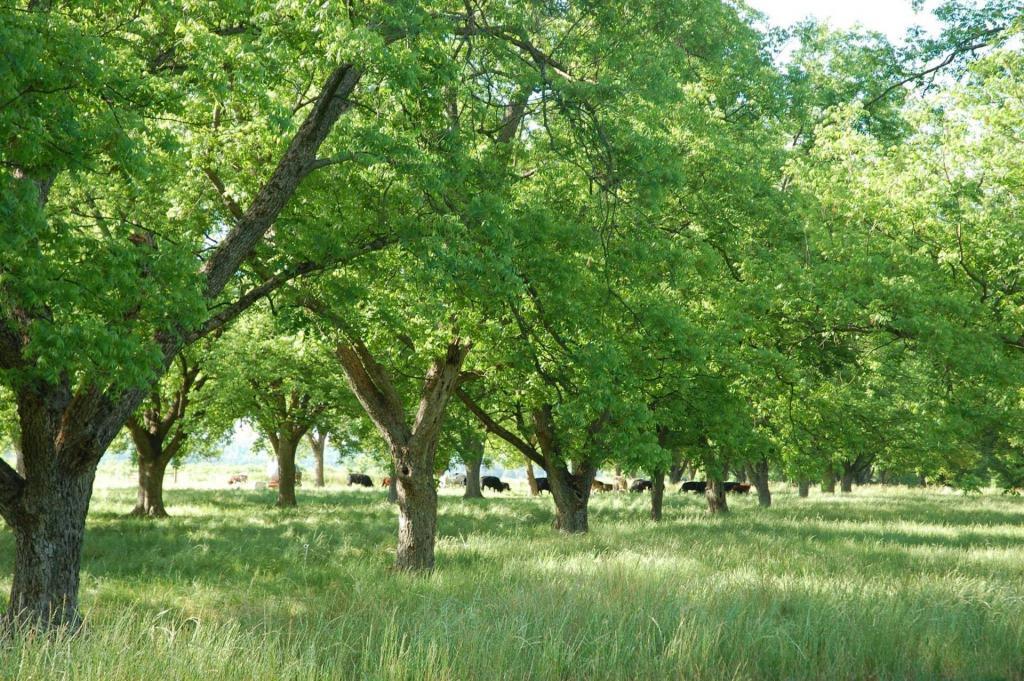