Support Koinonia Today as We Prepare to Thrive!

Clarence Jordan was a strange phenomenon in the history of North American Christianity. Hewn from the massive Baptist denomination, known primarily for its conformity to culture, Clarence stressed the anti-cultural, the Christ-transcending and the Christ-transforming, aspects of the gospel. He was an authentic product of the Bible Belt, of the rural, agrarian heartland, of the people’s church (he got his college degree in agriculture, graduating in the same class as Senator Herman Talmadge at the University of Georgia). Clarence pursued this tradition to its very end, ending at the top with a Ph.D. in the Greek New Testament from Southern Baptist Theological Seminary in Louisville, Kentucky. -G. McLeod Bryan

The Substance of Faith:  Those who never heard Clarence Jordan speak will welcome the opportunity to get to know him through his collection of his best-known sermons. The Substance of Faith is a must-read classic. It will deepen your understanding of God’s love, broaden your perspective on equality, and might just change your whole way of thinking.

These sermons demonstrate Clarence’s depth of spirit, as he draws out fresh meaning from the most familiar passages of scripture. This paperback edition includes a foreword by former President Jimmy Carter and is 183 pages.

We are lucky to have the legacy of such a man. For those of us who are hesitant to embrace Christ’s suffering, we have an example. For those of us who struggle as part of a young community of Christ to see our place in history, we have encouragement. His vision has endured. -Joyce Hollyday

Here is the Church 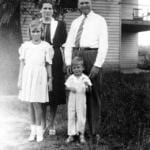 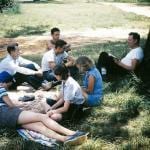 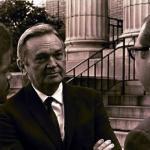 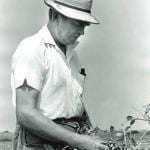 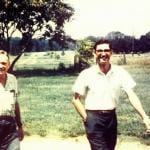 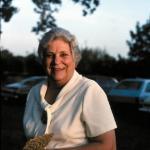 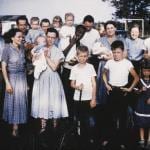 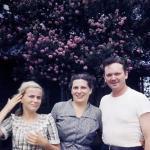 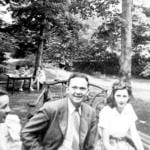 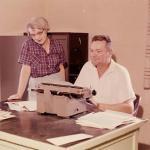