Then Jesus went from that place and withdrew to the region of Tyre and Sidon. And behold, a Canaanite woman of that district came and called out, “Have pity on me, Lord, Son of David! My daughter is tormented by a demon.” But he did not say a word in answer to her. His disciples came and asked him, “Send her away, for she keeps calling out after us.” He said in reply, “I was sent only to the lost sheep of the house of Israel.” But the woman came and did him homage, saying, “Lord, help me.” He said in reply, “It is not right to take the food of the children and throw it to the dogs.” She said, “Please, Lord, for even the dogs eat the scraps that fall from the table of their masters.” Then Jesus said to her in reply, “O woman, great is your faith! Let it be done for you as you wish.” And her daughter was healed from that hour. -Matthew 15:21-28

Let’s say that once there were two little girls — one named Jaimie and the other named Becky. Let’s give their parents’ names. Hmmm. What names should we choose? Let’s say that their mother was called Fran and their father was called Tim. Together with their parents and a little brother … what shall we call him? … I think John is a nice name. Yes, let’s call him John … together they all lived in a special place, in a community that believed in peacemaking. The parents taught Jaimie, Becky, and John every day about love and peace and kindness.

But then one day, the girls got into a fight. They were so mad that they began shouting at one another. And Becky picked up a stick.

“She’s mean to you?” asked the mother.

“You are,” shouted Becky.

“No!” Jamie shouted back. “You’re the meanest person in the whole world.”

“I’m going to hit you,” said Becky, drawing back the stick.

“I’ll hit you back even harder,” threatened Jaimie.

“Go ahead, Becky” said the mother quietly. “Hit Jamie. Hit her with the stick. And Jaimie, you hit Becky back twice as hard.”

Well, I tell you, this shocked both of the girls into silence. They stood there staring at their mother in disbelief. This was their mother who had always taught them about love and peace and kindness. Becky dropped the stick.

Like Jesus, Jaimie and Becky’s mom saying something so radically different from what she teaches day in and day out, got her daughters’ attention. Was Jesus making a point to his disciples about the Canaanite woman?

Let’s push the story a bit further. There are two little girls, Becky and Jaimie, and they were growing up in a very beautiful and peaceful community. They met another little girl … hmmmm … let’s call her Naomi. Now, Naomi had not grown up in the same community. She lived next door. One day Naomi asked Becky, Jaimie, and their little brother John’s father, Tim, if his children could come out to play. The children grumbled, “We don’t want to play with her.”

So, their father said to Naomi in a not too kind voice, “My children have grown up in a special place. Why would they want to play with you?”

The father went on directing his remarks to Naomi, “You aren’t one of us. Why would my children play with you?”

Naomi looked at the grown man. She could see kindness in his eyes even though his tone and words did not match it.

She said to him, “Aren’t we all God’s children, sir? That makes us one family … doesn’t it, sir?”

The father turned to look at Jaimie, Becky, and John.

“Let’s ride bikes,” said John as he hurried to get his.

“You can ride my bike if you want, Naomi,” said Jaimie.

The father smiled as he watched them race down the old farm road on their bikes.

Did Jesus know of the Canaanite woman’s faith even before they spoke. Was his response to her meant for his disciples as much or even more than for her? Was he demonstrating a teaching to the disciples? I think probably so. Did they get it? Do we?

One thought on “Lessons for Disciples” 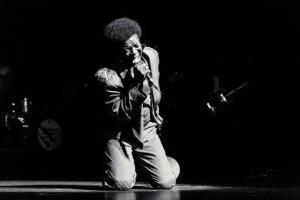 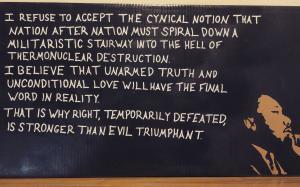 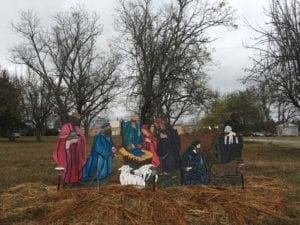 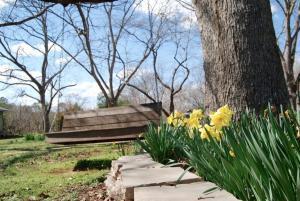 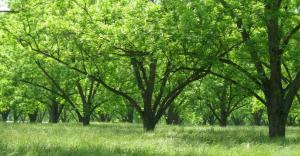 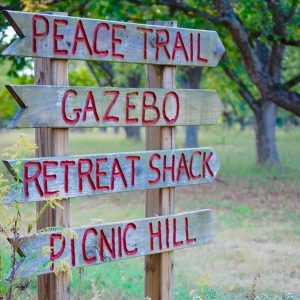